Telling Mario Bemer and his shoes means going backward, it means digging in a past that is often also linked to sad memories, vicissitudes affecting family life and later putting his mark.

The history of the Bemer family, despite the name, it’s all made in Tuscany and precisely in Greve, a small village that in 1976 he added the name “Chianti”, located on the Chiantigiana that connects Florence with Siena. It’s not a coincidence that it is precisely the small countries to give birth to men who leave a mark, let us remember that Leonardo was born in Vinci! A family like many that of Umberto Bemer and Teresa and their three children: Stephen, Mario and Roberta. It ‘s Stefano, born in 1964, to be the architect of a new family section.

Like many boys his age does not end Stefano school studies and began working for a company of small leather goods. And ‘this is his first contact with the world of manual and skin. In 1982 part to make the military but after four months, because of a health problem, he is sent home. If the apple was Newton for the spark to the law of gravity, for Stefano breakage of a heel of a boot was the beginning of the route in the world of shoes.

In Greve in those years had not been even more of a cobbler, the last was now old and had closed his shop. Stefano decides to open her little shop of repairs before in his country and then in Florence in San Frediano. The city offers different stimuli, as are the customers and footwear that lead to repair, stylish shoes and by the particular construction.

The curiosity drives him to attend some workshops to learn the basics of the craft. We are in the 80s and at that time artisans were making more orthopedic shoes, in fact who ordered a shoe, did it for health, not for aesthetics. And because the technique and construction technique are very important, for some months, Stefano lives in London where he attended several workshops including that of the famous John Lobb. Returns to Florence in his small workshop hall – 2 x 8 meters, gradually reduces repairs until, in 1986, when opens “Stefano Bemer” where he devoted himself exclusively to the creation of custom-made shoes.

Around the late 80s the foreign clients come and in particular the Japanese, a careful market to the processing technique in all areas, so that by the mid-90s begin their trunk show in Japan. Thanks to a particularly important customer in 2001 is inaugurated in Tokyo the first flagship store “Stefano Bemer”, a refined space of about 60 square meters. Starting from this date, Mario give full support to his brother Stefano, after selling his business in catering; always by his brother Stefano learns all the processing techniques.

In 2005 it closed the Tokyo store, due to a different business partner marketing strategy is not shared by Stephen, and go to the distribution of the product with Isetan Shinjuku. Unfortunately, the 2012 marks the untimely death of Stefano and the business is blocked for bureaucratic reasons for almost 9 months. But there is a will for this story to continue, so In 2013 he takes a partner – Thomas Melani Gori president of Leather ola, with a new project that provides a structure with a teaching, and reopen the “Stefano Bemer”. After a period of about 7 months Mario decides to move away and create something of his own. In September of 2013 is born the “Mario Bemer” in Via Maggio 68/70 rosso with his partner Luca Nardini and Nicola Sacchetti.

And in this elegant boutique, I met Mario was sitting on a bench, telling me this story and and having the intent to “glaze” a shoe.

From Mario Bemer you can buy bespoke italian shoes, made exclusively with Goodyear construction, both the pret-a-porter, both carry a red eyelet as a distinctive sign. Mario has also patented a special non-slip soles.

The care and attention paid to the product is not only in the stage of processing but also in packaging, in fact, the shoe is delivered in a wooden box . 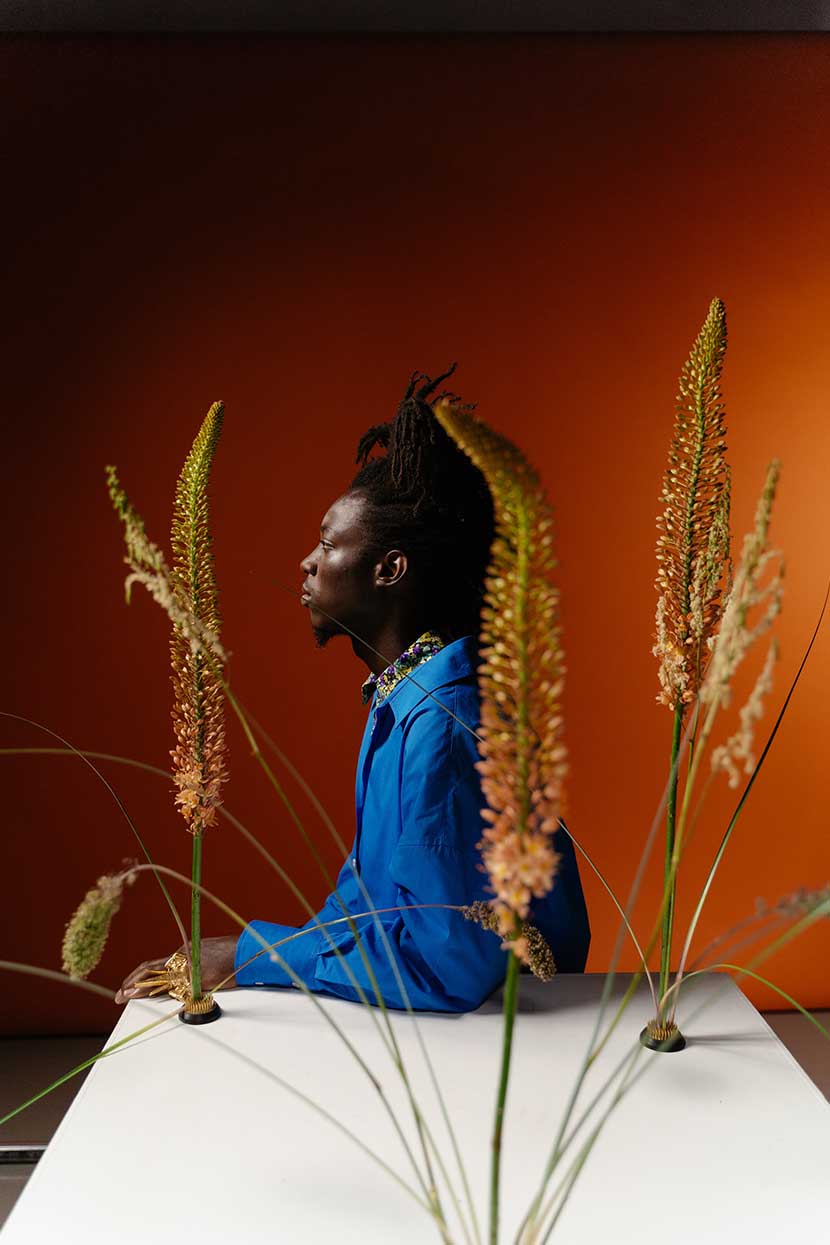 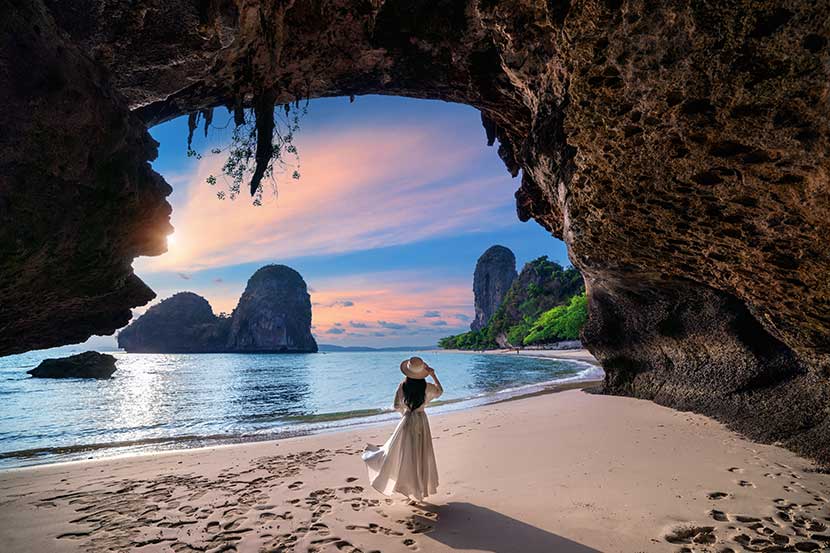 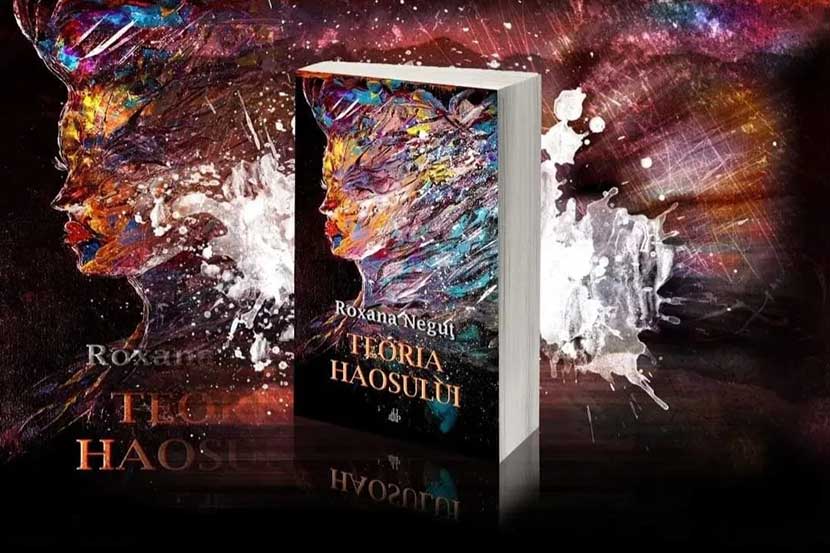 from our #november 2022 #cover and #editorial #cov